Science Daily reports that researchers of Loma Linda University in California have found that even the anticipation of a positive humorous laughter experience reduces potentially detrimental stress hormones.

In their work in 2006, the researchers found that the anticipation of “mirthful laughter” had significant effects. Two hormones, beta-endorphins and human growth hormone increased significantly when volunteers anticipated watching a humorous video. There was no such increase among the control group who did not anticipate watching the humor film. 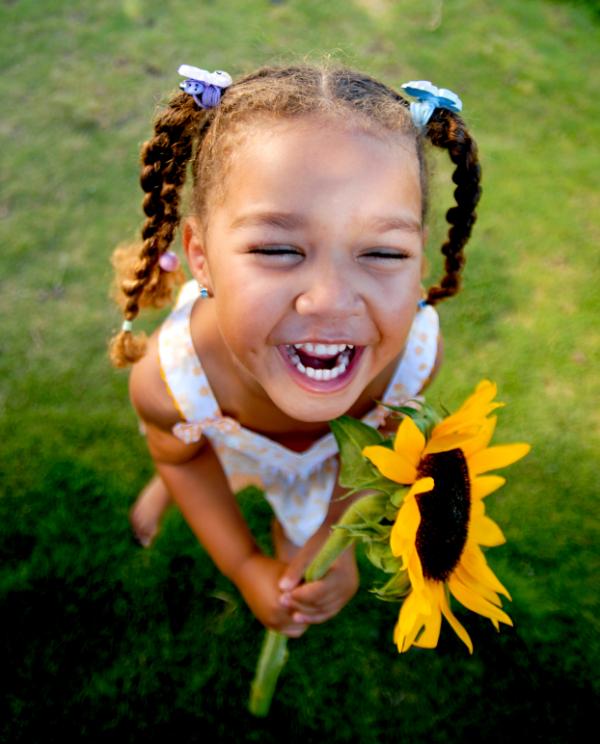 Using a similar protocol, the current research found that the same anticipation of laughter also reduced the levels of three stress hormones. Cortisol, epinephrine (also known as adrenaline) and dopac were reduced. Chronically released high stress hormone levels can weaken the immune system. A weakened immune system can lead to colds, and a variety of diseases.

Proverbs 17:22 says “A happy heart is good medicine and a cheerful mind works healing, but a broken spirit dries up the bones.” As the research indicates, laughter and even the anticipation of laughing can release helpful hormones into our body. Likewise, if our hearts are happy, we’ll likely have a cheerful mind.

God wants us to have a heart and mind that is set on things above and that are positive. The more we love Him and dwell on His loving nature and the wonderful and cheerful circumstances that He orchestrates, the healthier we will be. It’s good medicine!

Have a terrific day!