I want to pass along to you some information about a special television show that is airing on World Channel public television this weekend, Friday and Saturday, July 7 and 8, 2017. 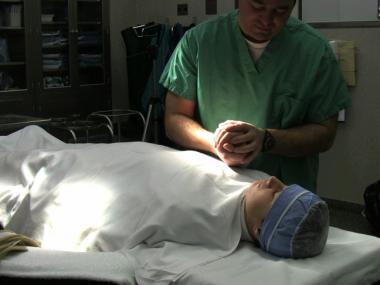 “Your Health: A Sacred Matter“ explores the role religion and health have played historically in Western medicine; the connections between religion, spirituality and health that are increasingly common in contemporary society; the role of religion and spirituality in healer’s lives and their approach to healing.

The film discusses how modern biomedical investigations into mind/body connections are challenging conventional views about religion and spirituality in the West and how modern healers respond to a multicultural clientele. Given this moment of apparent transition in the history of healing as it relates to religion and spirituality in the West, we show how this knowledge is being passed on to the next generation of healers as well as the public at large. Through the film, we interpret engaging ways religion, spirituality and health interact in the everyday lives of many Americans.

Here is a link to a pdf document with World Channel air times and TV channels.

View this Trailer Video on Vimeo.